The special lecture was cordially held by the institute on a topic “Transitions Theory: From Phenomenon to Nursing Education, Research, and Practice” delivered by Professor Emeritus Dr. Afaf Ibrahim Meleis. The participants were from Department of Nursing, King Chulalongkorn Memorial Hospital; the Relief and Community Health Bureau, the Thai Red Cross Society; and also the faculty members of STIN.

In 2561 B.E. (2018 C.E.), Professor Emeritus Dr. Afaf Ibrahim Meleis from the United States of America was awarded the Princess Srinagarindra Award 2018 for her contribution to nursing, healthcare, and public health. Throughout her career, Dr. Meleis has demonstrated her continued dedication and perseverance in advancing nursing science, cultivating the next generation of healthcare leaders, advocating health and well-being of women around the world, particularly ensuring that the voice of vulnerable groups are recognised, particularly women who are burdened by societal inequities.

Dr. Meleis has invested her efforts in setting up a doctoral degree programme in nursing which later became the model for doctoral-level nursing curricula around the world. She has played an important role in the development of doctoral nursing education, including Doctor of Nursing Science and Doctor of Philosophy degrees and ensured that they attain a level of excellence. Moreover, she also served as advisor and lecture to numerous nursing schools in countries around the world, including Australia; Sweden, Brazil and in the Middle East. 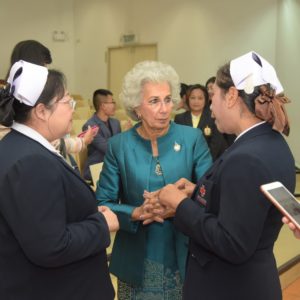 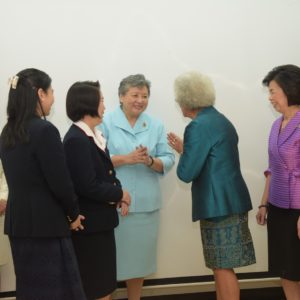 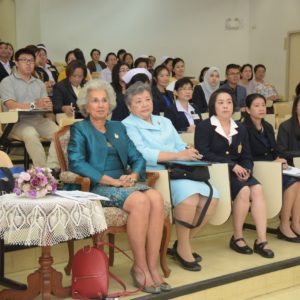 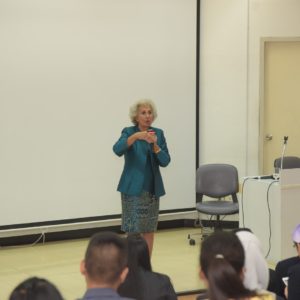 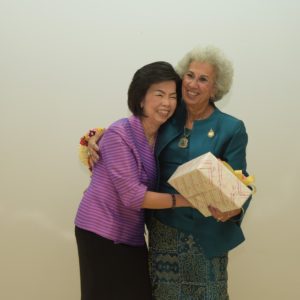 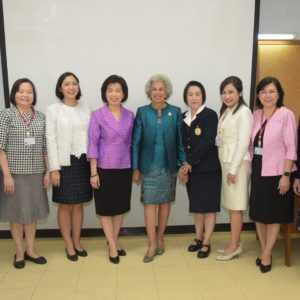 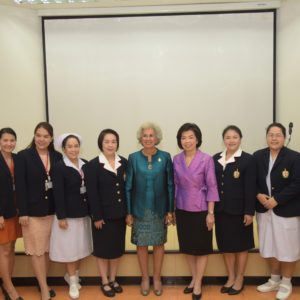 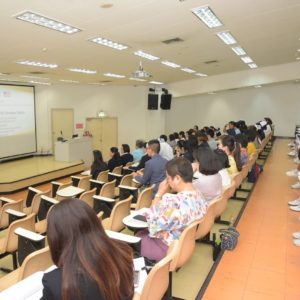 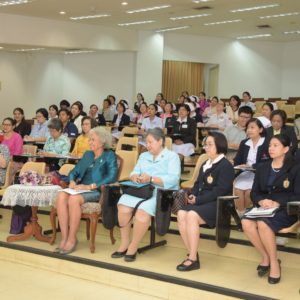 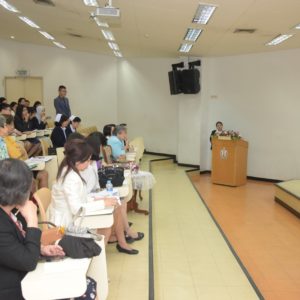 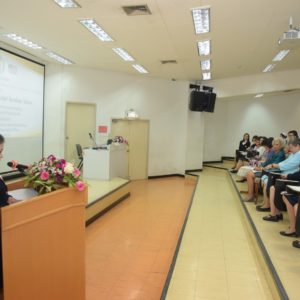 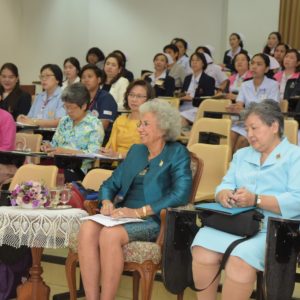 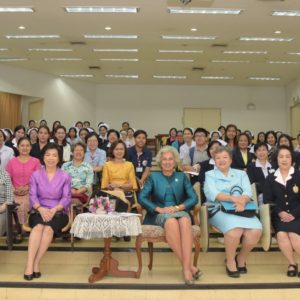